DR. JOHN J. MEDINA is a developmental molecular biologist focused on the genes involved in human brain development and the genetics of psychiatric disorders. He has spent most of his professional life as a private research consultant, working primarily in the biotechnology and pharmaceutical industries on research related to mental health. Medina is an affiliate Professor of Bioengineering at the University of Washington School of Medicine.

Medina (Meh-DEE-nuh) was the founding director of the Talaris Research Institute, a Seattle-based research center originally focused on how infants encode and process information at the cognitive, cellular, and molecular levels.

In 2004, he was appointed to the rank of affiliate scholar at the National Academy of Engineering. He has been named Outstanding Faculty of the Year at the College of Engineering at the University of Washington; the Merrill Dow/Continuing Medical Education National Teacher of the Year; and, twice, the Bioengineering Student Association Teacher of the Year. He’s been a consultant to the Education Commission of the States and a regular speaker on the relationship between neurology and education. He also writes the “Molecules of the Mind” column for the Psychiatric Times.

Attack of the Teenage Brain: Understanding and Supporting the Weird and Wonderful Adolescent Learner

The Clock of Ages

What You Need to Know About Alzheimer’s

The Outer Limits of Life

Uncovering the Mystery of AIDS

In his own words:

“I have a lifelong fascination with how the mind reacts to and organizes information. As the father of two sons — now young men — I’m avidly interested in how the brain sciences might be used to influence the way we teach our children.”

In addition to his research, consulting, and teaching, he often speaks to public officials, business and medical professionals, school boards, and nonprofit leaders. Medina lives in Seattle with his family. 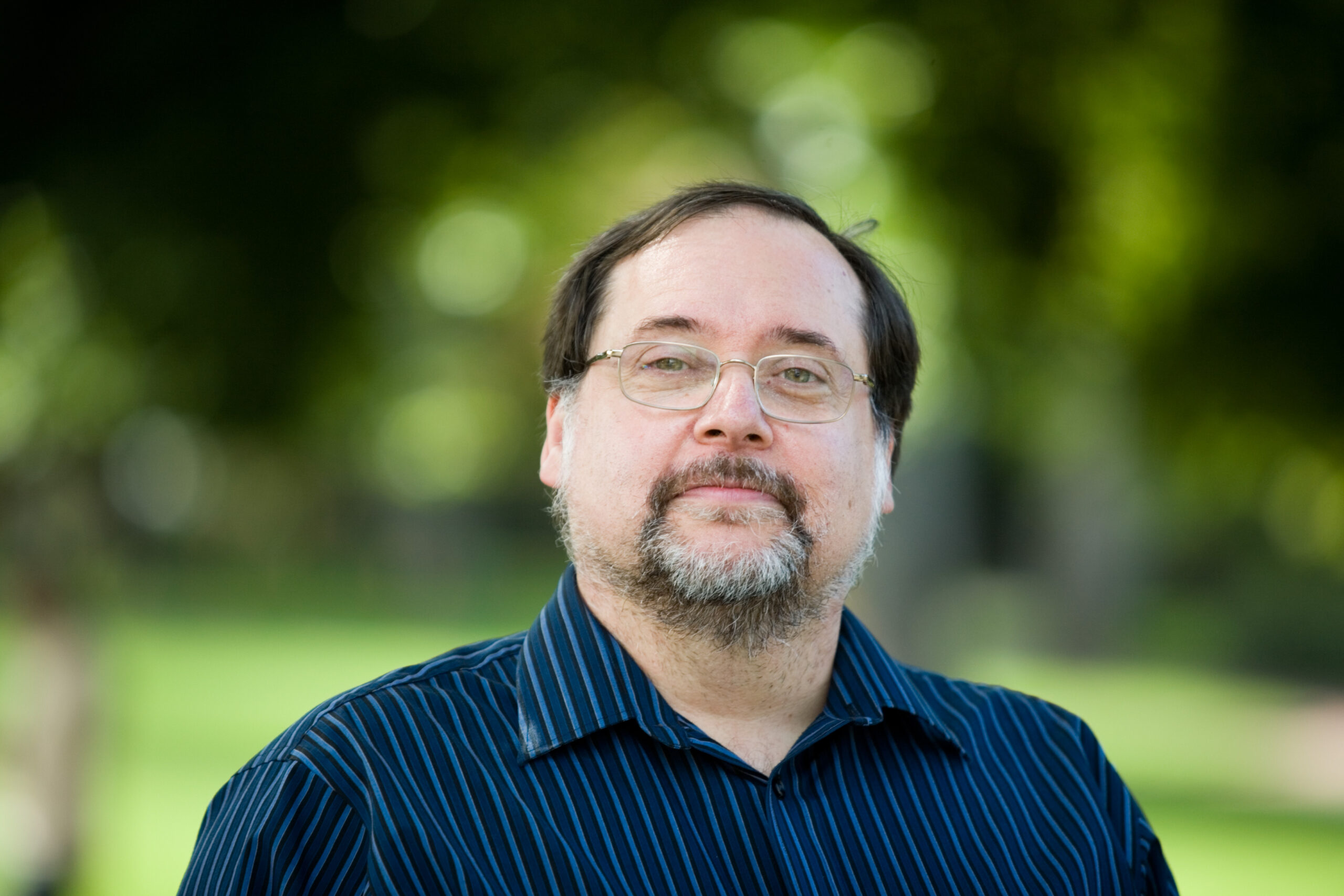